We recently asked the BuzzFeed Community to tell us which TV characters were supposed to be sympathetic and likable but were actually awful people. Here are some of the characters they just couldn’t stand:

1. Ted Mosby from How I Met Your Mother: 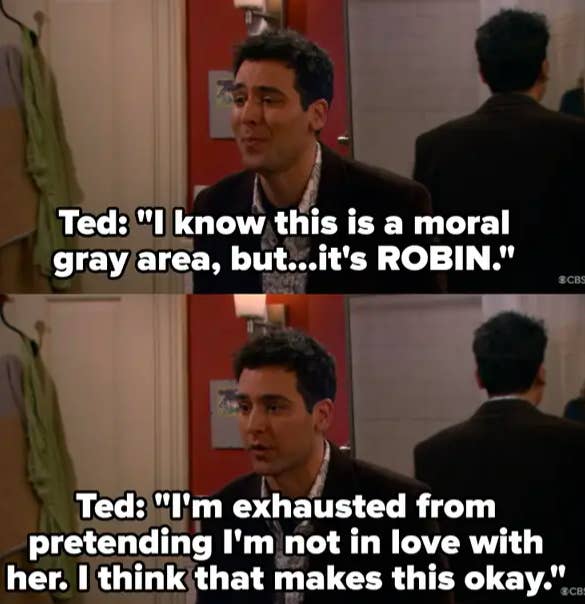 “He was an entitled brat who thought the world revolved around him. Plus, he was a shitty friend.” 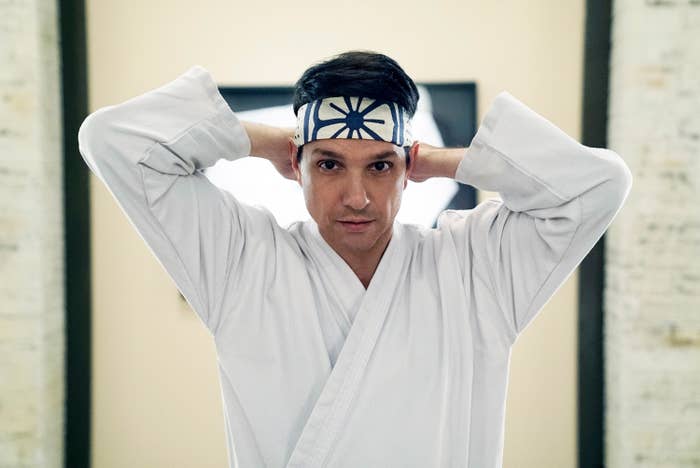 “All Johnny wanted to do was open Cobra Kai and make it better, but Daniel kept trying to sabotage him. I just found him super annoying; couldn’t stand him.”

3. Carrie Bradshaw from Sex and the City: 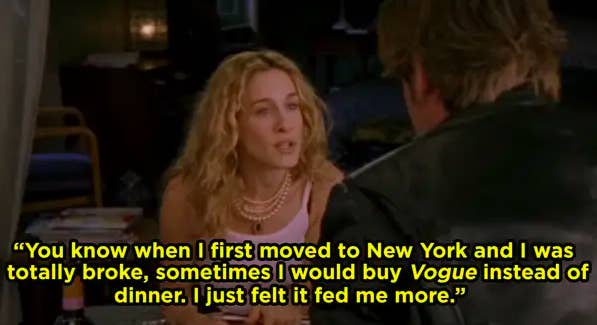 “She was a terrible friend, terrible girlfriend, and just an all-around terrible person.” 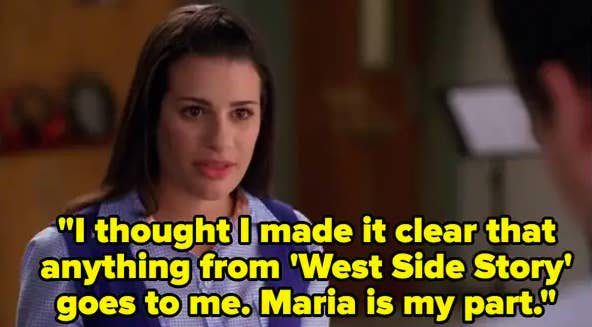 “I think, in the beginning, we were supposed to root for her, but over time she just become completely annoying, selfish, and competitive. I couldn’t have cared less about her college years because she was so unlikable by that time.” 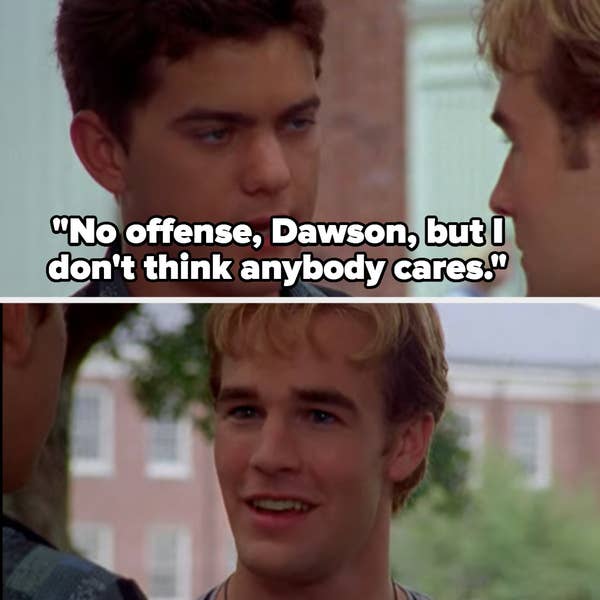 “He was a whiny, entitled, pretentious jerk. He was always complaining — no one cares, Dawson!”

6. Piper Chapman from Orange Is the New Black: 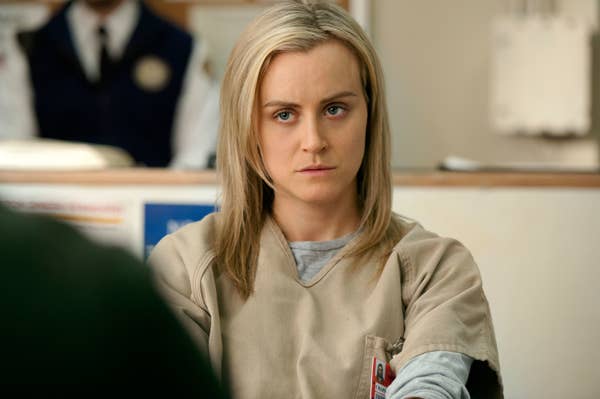 “She was narcissistic and manipulative and always thought she was the victim. Honestly, I kept hoping she would get killed off so the show would improve.” 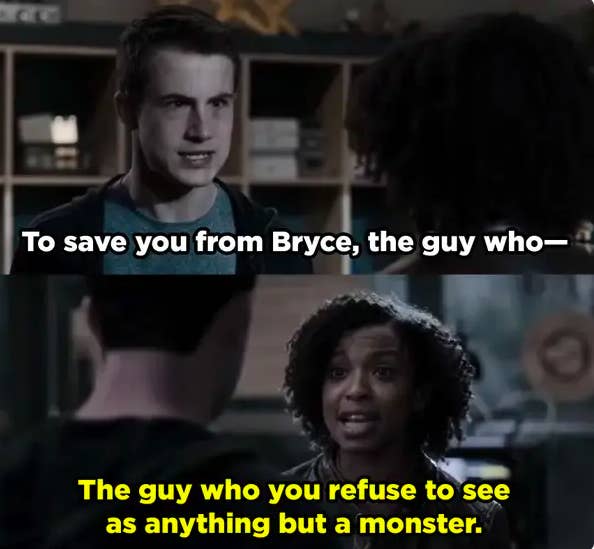 “She pissed me off so much. It was like the show wanted to replace Hannah with her. She even sympathized with Bryce, which was ridiculous.” 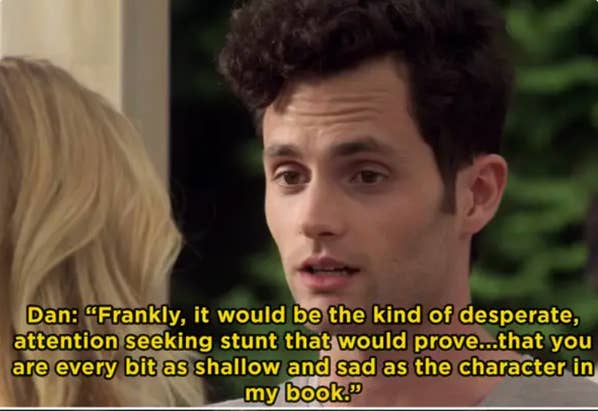 “We were supposed to believe he was poor, but he lived in Brooklyn and his father owned an art gallery and was a relatively well-known musician. Also, he was supposedly an outsider, but the people who mattered to him liked him or at least tolerated him.” 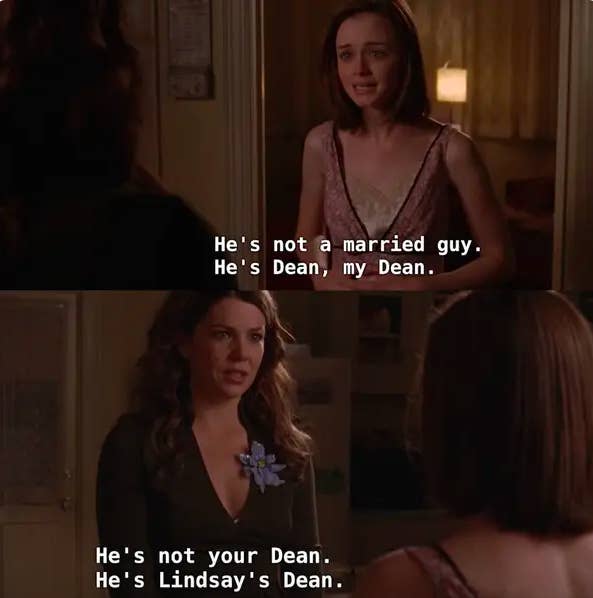 “I liked her throughout the first few seasons, but then she became an awful person. Even in the revival, she still hadn’t learned anything from her mistakes.” 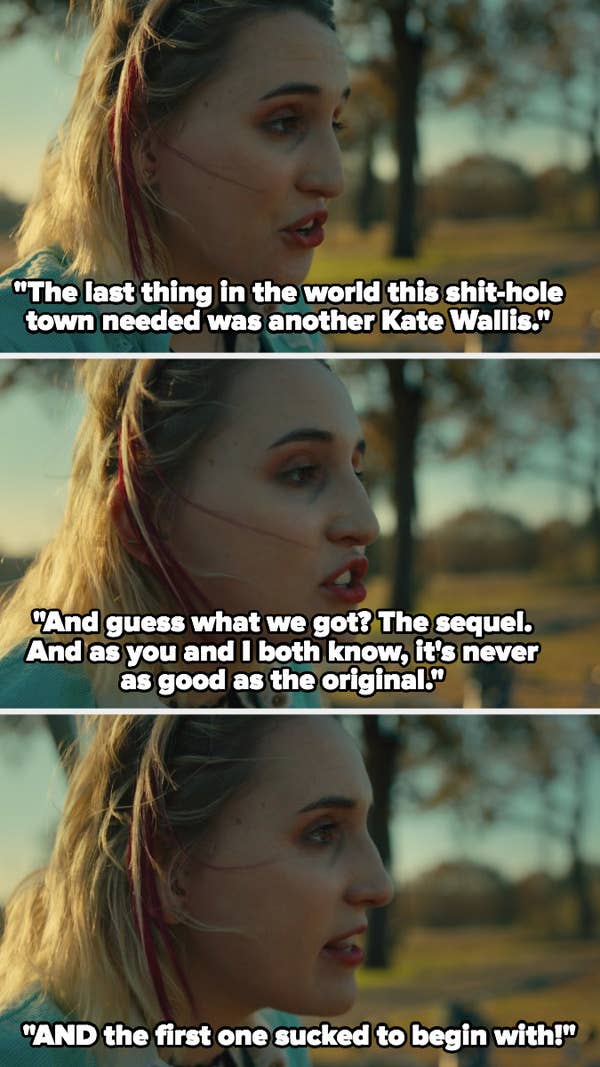 I can’t put my finger on it exactly, but something about her character just annoyed me from the beginning. It was hard to sympathize with her initially because she was pretty awful to Vincent and Jeanette and constantly trash-talked Kate before she got to know her. I did find myself shipping her with Kate and liking her more by the end of the season, though. 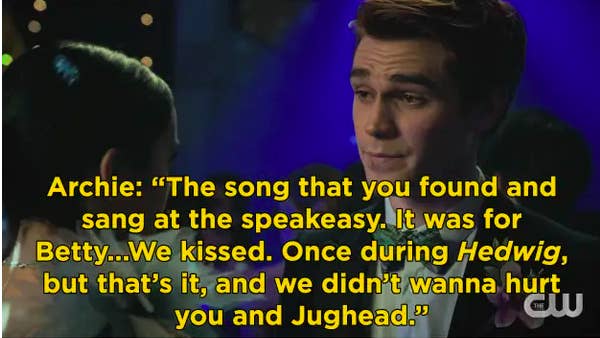 “He constantly thinks the world revolves around him. He told Betty they could never be together, then kissed her even though he was with Veronica. He sucks.” 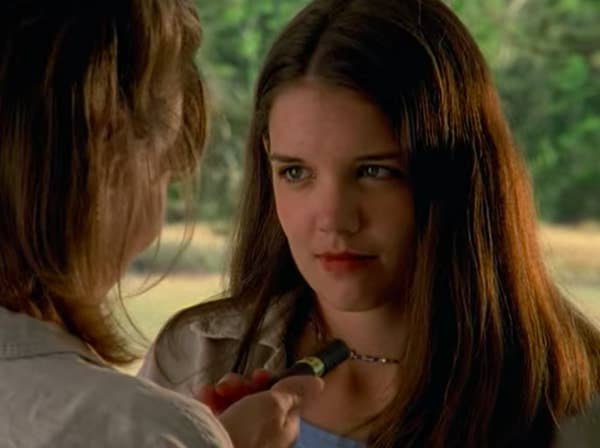 “We were supposed to feel for her because her mother died, her father was in and out of prison, and she was too smart to be stuck in a small town, but she was horrible. She was selfish, whiny, and a bad friend. I’ll never get why every single person she came across was in awe of her. She didn’t deserve Pacey — I said what I said!”

13. Will Schuester from Glee: 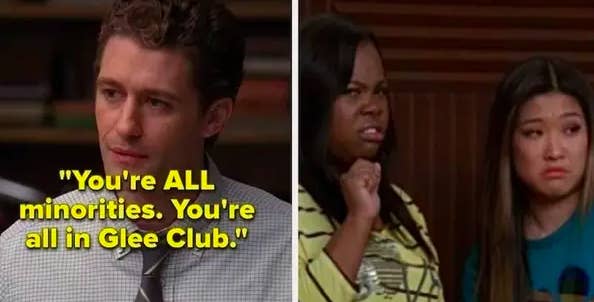 “He was creepy and annoying.”

14. Sabrina Spellman from The Chilling Adventures of Sabrina: 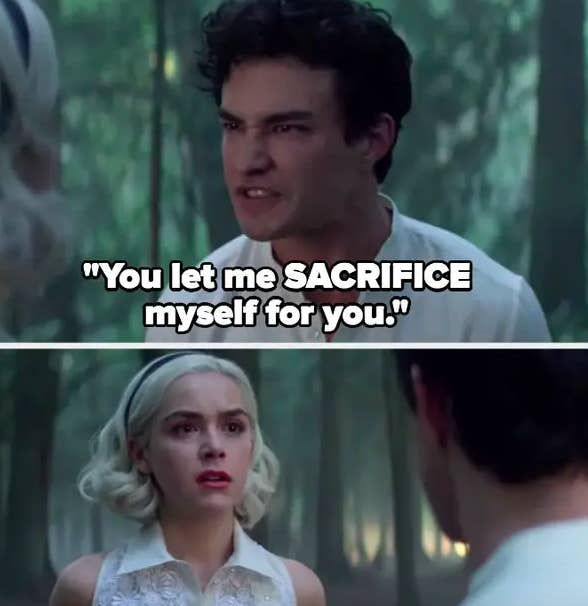 “Something about her just pissed me off. She got on my nerves so much that I stopped watching the show.” 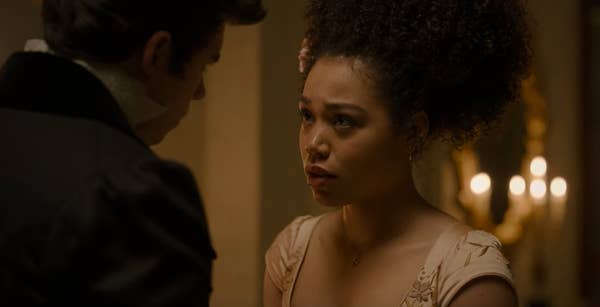 “She used people and was just rude as hell throughout the entire season, but we were expected to feel bad for her because she was pregnant and lost the father. She turned into the exact thing she sought to avoid.”