1. First, on Glee, Rachel and Kurt attended college at NYADA, aka a school that doesn’t actually exist. 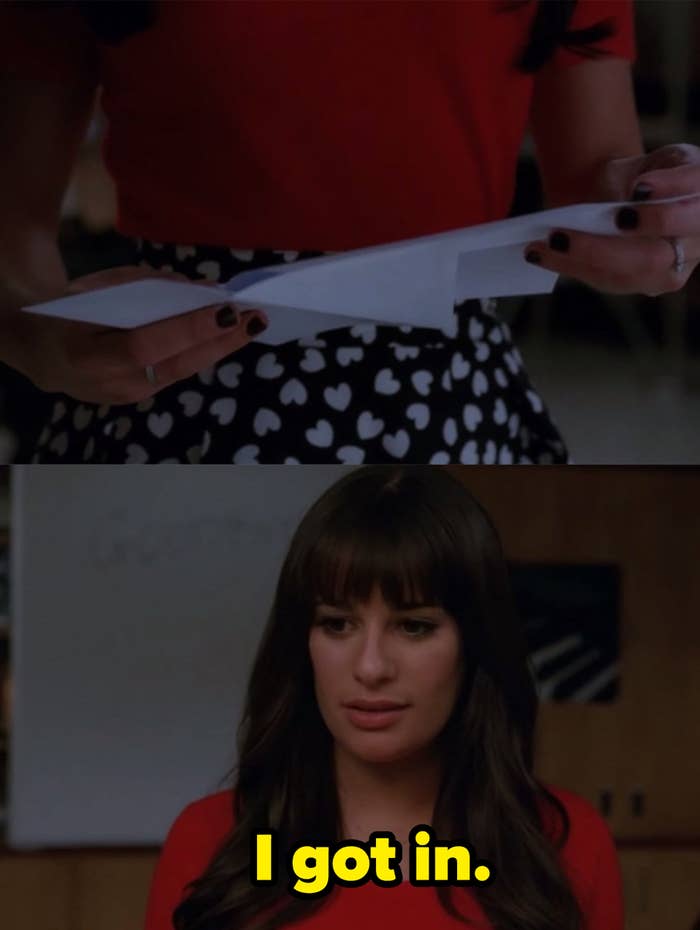 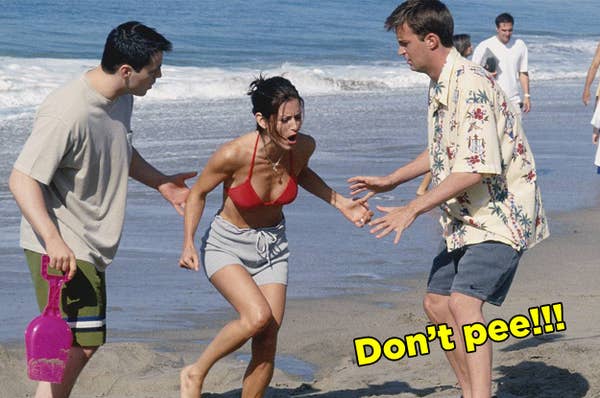 3. That’s So Raven, just like many other shows, wasn’t actually filmed in San Francisco and Raven’s “house” was actually a soundstage. 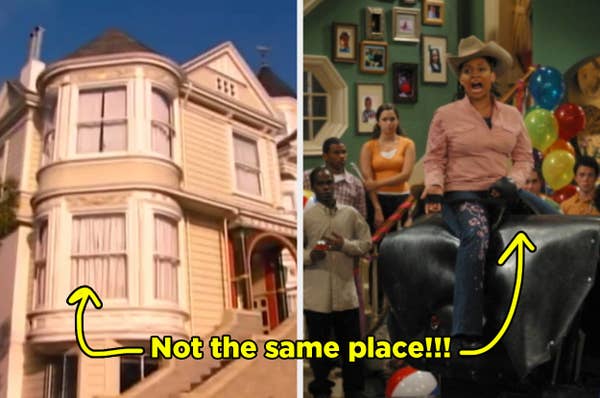 “I assumed any tv show set in an area was filmed there.”

4. On Cash Cab, the winners don’t actually get to leave with their winnings right away. They actually have to fill out a bunch of forms and get a check mailed to them later. 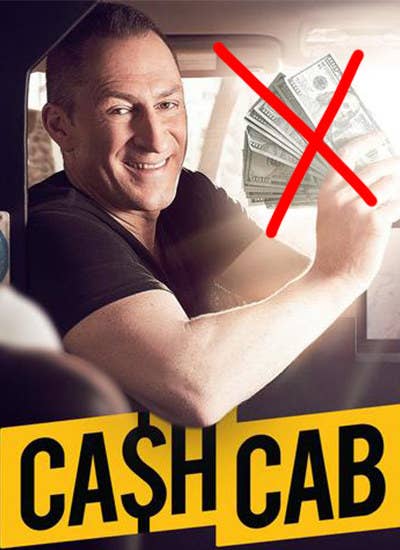 5. RuPaul’s Drag Race actually films versions of the top three queens winning the show so that there aren’t any leaks, and the winner finds out when the episode airs. 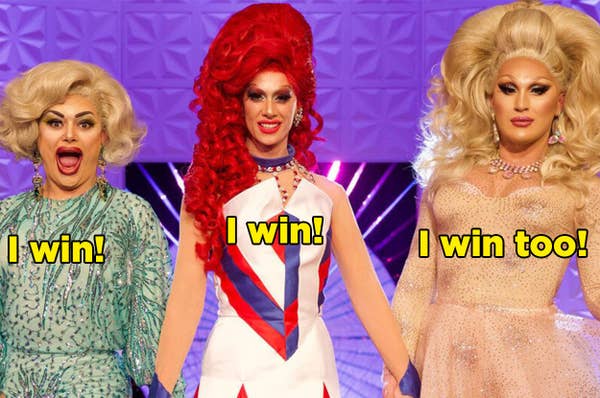 6. In Fixer Upper, the contestants have to buy the furniture if they want to keep it, otherwise it goes back to Joanna Gaines’ store Magnolia Market. 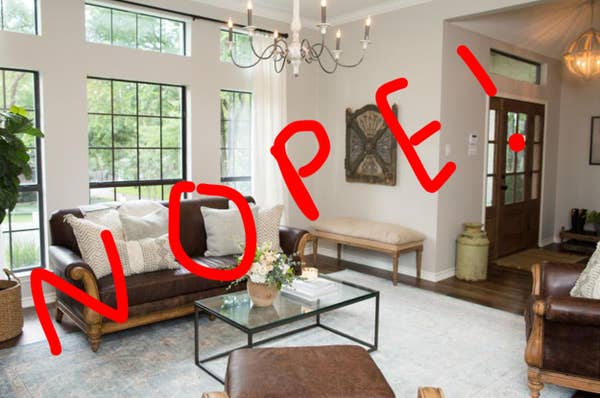 7. In How I Met Your Mother, the voice of “future Ted” isn’t actually Josh Radnor. It’s Bob Saget. 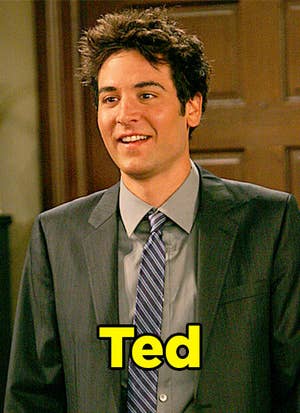 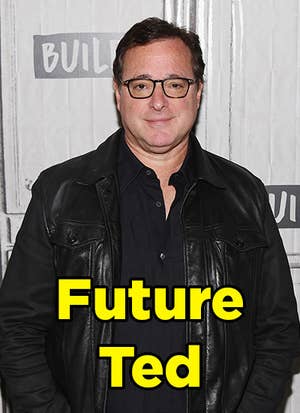 “I knew they sounded different, but it was still pretty shocking when I found out!”

8. In real life, Kristen Bell is a vegetarian. So, whenever Eleanor ate shrimp on The Good Place, they were actually specially made vegetarian “rubber nuggets.” 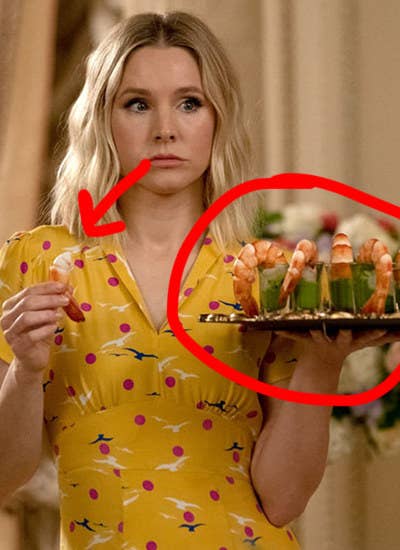 9. On House Hunters, the buyers have already bought the house before filming. 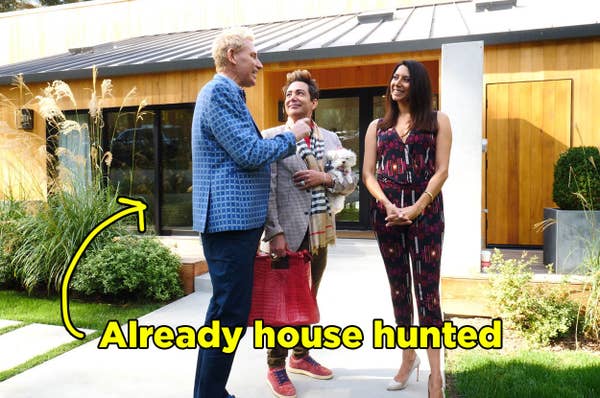 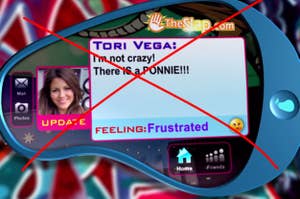 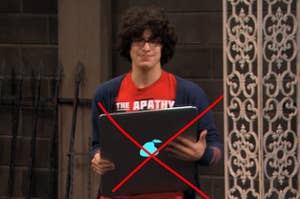 11. On The Masked Singer, not every member of the studio audience gets to see who’s unmasked at the end of the episode. They film surprised reactions and then have to wait until the episode airs on TV. 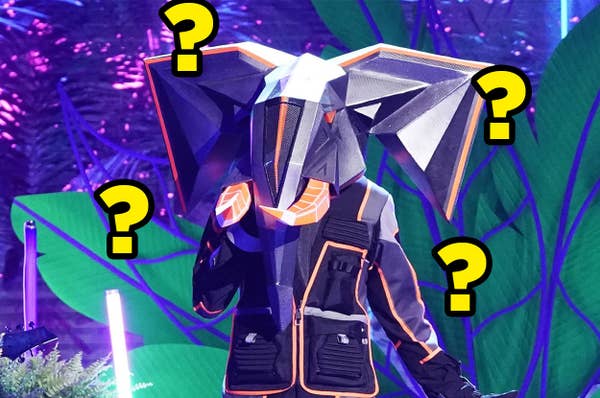 12. Even though The Naked Brothers Band was filmed like a documentary, the show was actually embellished a LOT. 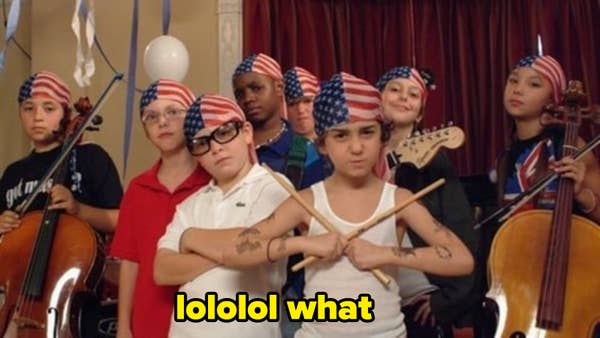 13. On Catfish, the catfish is typically the first person to contact the show because they’re ready to come clean. 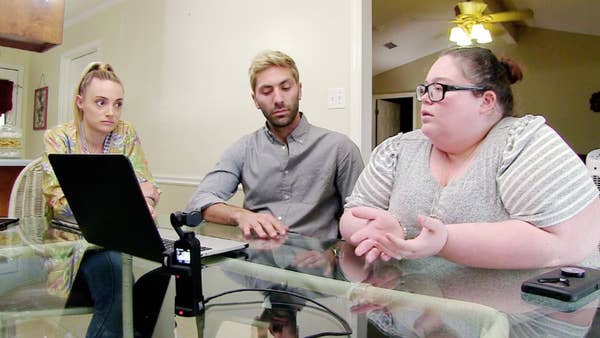 “The producers already know everything and that’s why the catfishes are already wearing mics. Supposedly though, they don’t tell Nev and his investigations are all real, as he doesn’t know any details.”

14. On Love It or List It, the couples record both reactions saying they “loved” the house and they “listed” it, but the producers decide which response gets aired. 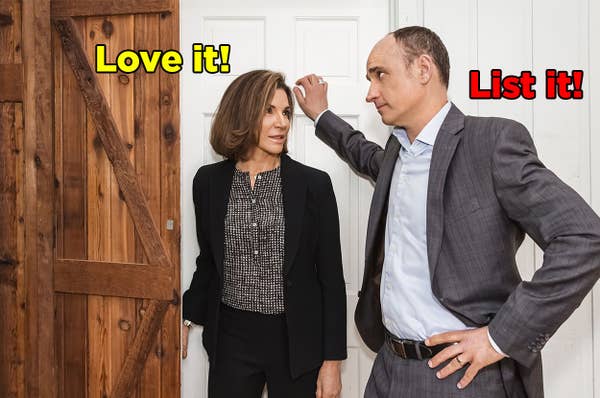 15. Central Perk — aka the coffee shop on Friends — is not a real coffee shop and was a filmed at a soundstage. 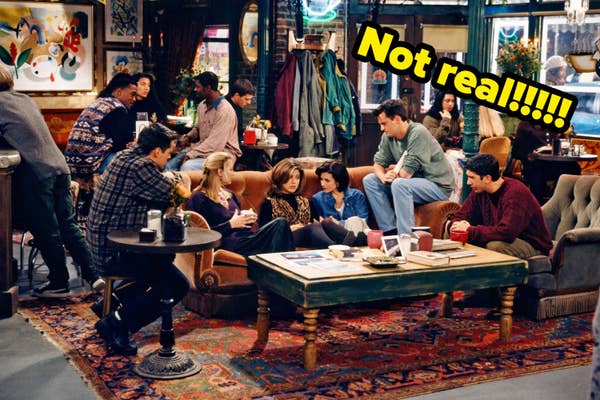 “My family visited New York and I was devastated they they told me it was a set and not filmed at a location.” 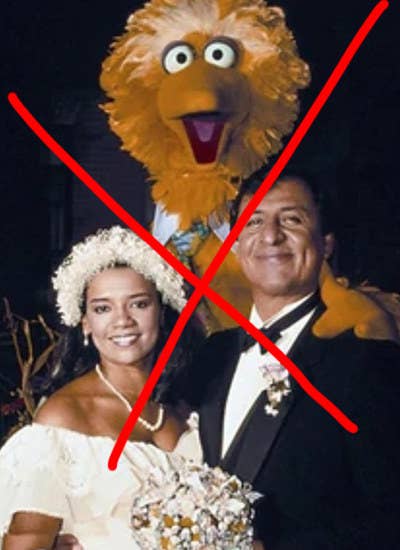 “I was disappointed to find out that Maria and Luis from Sesame Street weren’t really married. I found this out in my thirties.”

17. Billy Ray Cyrus did NOT write all of Hannah Montana’s music: 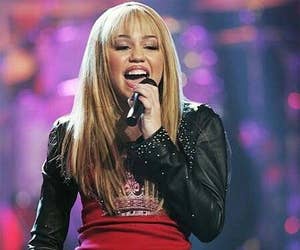 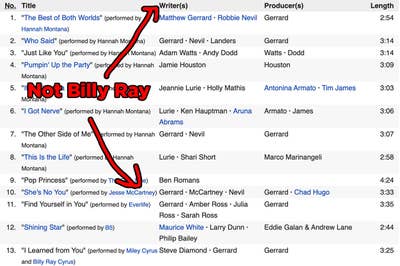 “I fiercely defended his songwriting abilities when my dad questioned them.”

18. Benedict Cumberbatch’s real hair color is auburn, not black like it is in Sherlock. 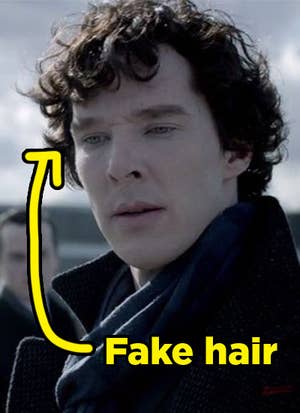 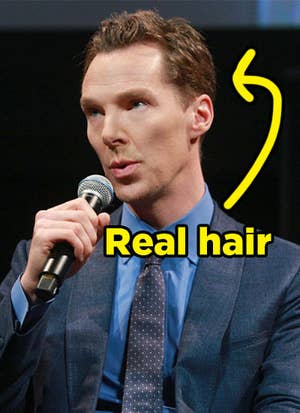 “I thought it was black for years because of Sherlock. And was like, ‘God he looks weird.’ Then when it turned out to be auburn it was obviously a better color on him.” 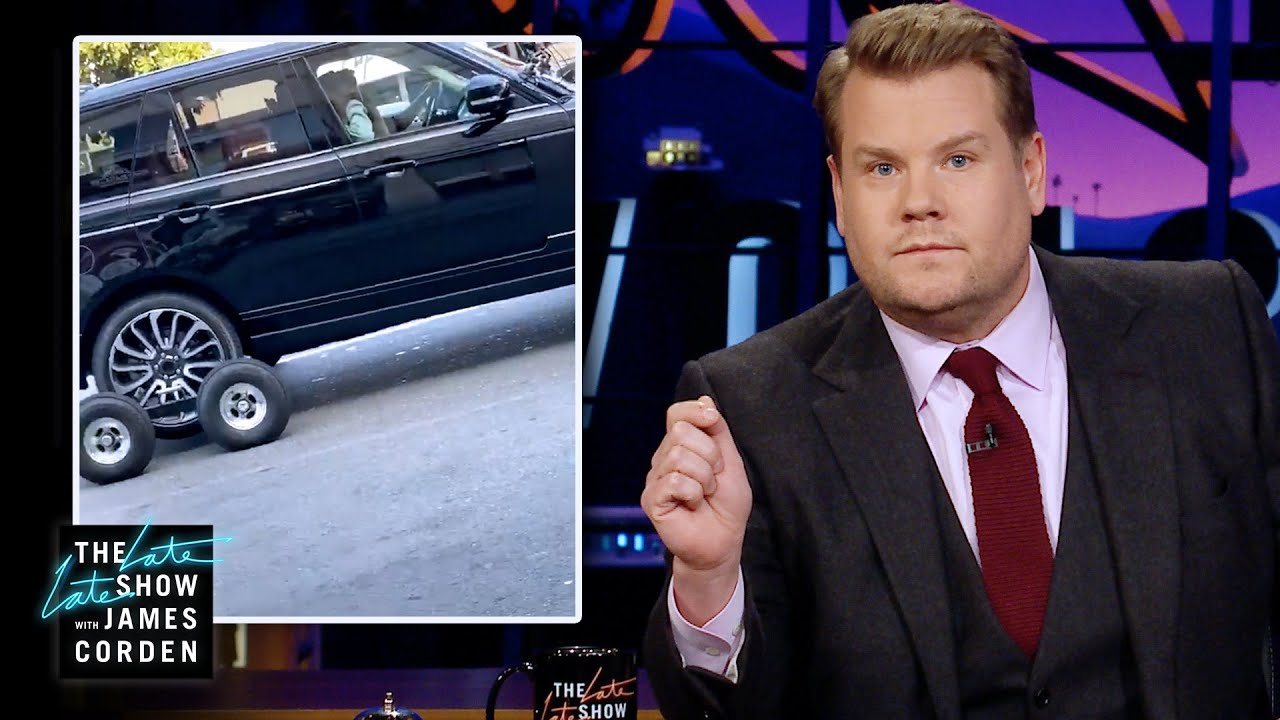 So did your favorite trick make the cut? Let us know your favorite TV lies in the comments below. Be sure to follow the BuzzFeed Community on Facebook and Twitter!