“Every season after Season 1 has been so bleak and draining that I can only watch one episode at a time with at least a week in-between. I can’t imagine binge watching it.” 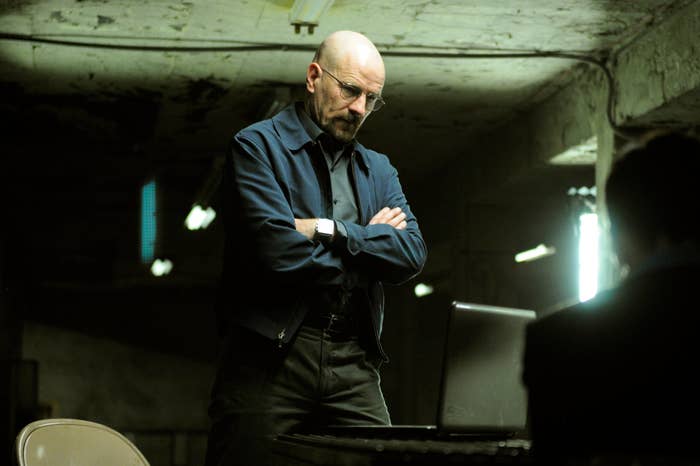 “This show was incredibly well done, and I was totally hooked from the moment I watched the first episode. However, every single thing that happened was utterly depressing, and I just don’t want to put myself through that again.” 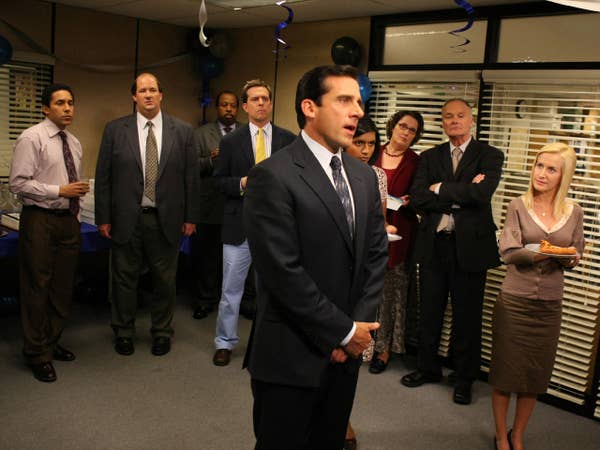 “I absolutely loved binge-watching The Office, but when I tried to watch it again, it lost its luster. I used to laugh so hard and loved all the characters, but now I only see their flaws. It’s like we broke up and I wish them well, but it’s over for me.” 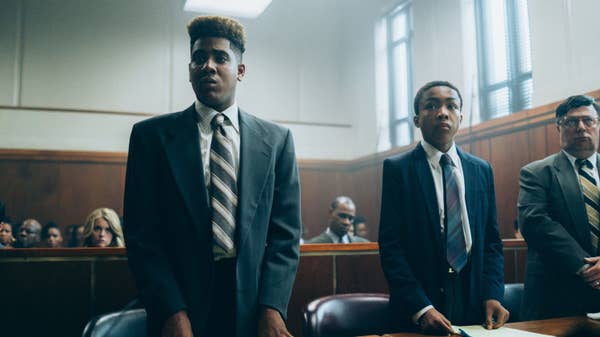 “An exceptional TV show and beautifully made, but it emotionally drained me.” 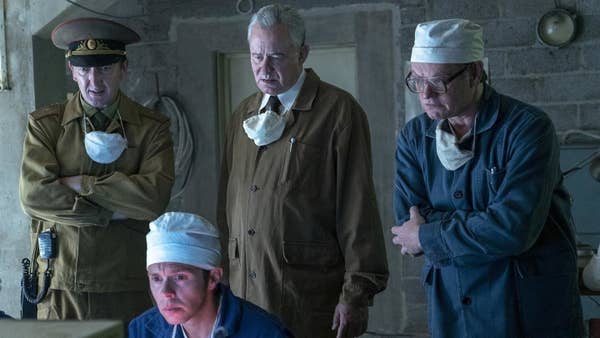 “The show was amazing, but it’s too depressing to rewatch.” 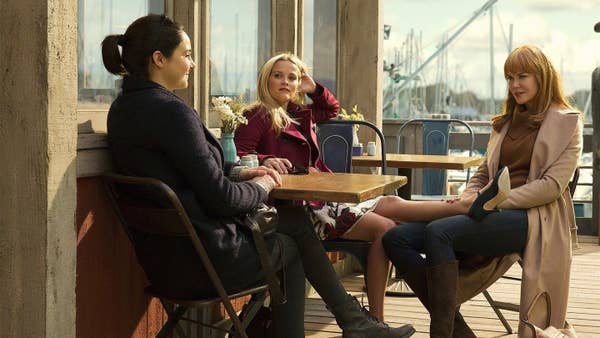 “I loved every minute of it, but I think it would not be so interesting the second time around knowing all of the answers. Also, the school bullying storyline stressed me out too much, I couldn’t stand watching it another time.” 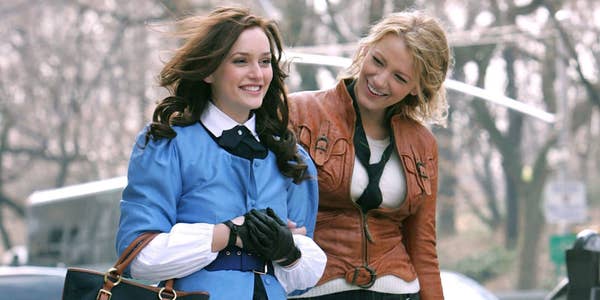 “Since we know who Gossip Girl is, which didn’t make any sense by the way, I’m sure I won’t be able to rewatch the series. I would have preferred never finding out who Gossip Girl really was, honestly.”

“It was so different from everything else on TV, but it was also way too emotionally draining. I can’t rewatch this show again. ‘Not Penny’s boat’ will haunt me forever.” 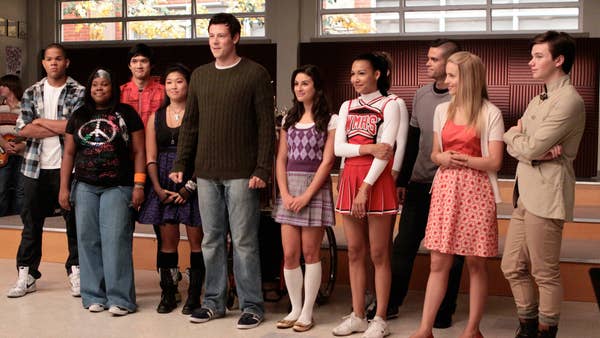 “I watched Glee a year or so ago and I absolutely loved it. Now, because I’ve seen a lot of people point out problems that I can’t overlook, I can’t watch it again. I don’t want to watch it just to have it ruined for me.” 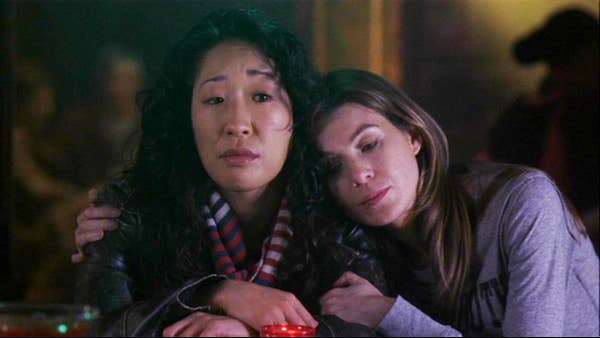 “I’ll continue watching new episodes until the show is over, but I could never rewatch older episodes, especially the tragic ones or my characters’ last episodes.” 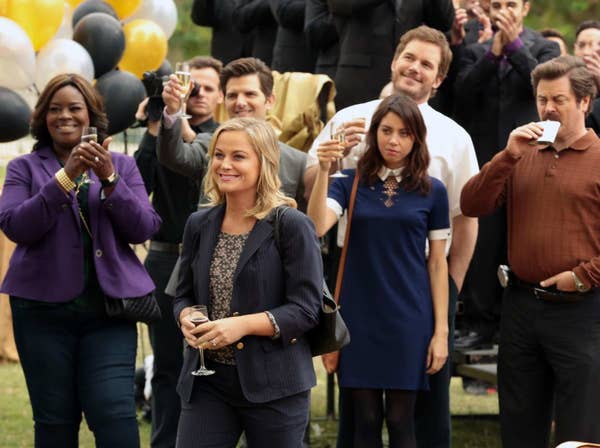 “I loved the show and thought it was so funny, but I cannot stand how awfully Leslie is treated when she genuinely wants to help Pawnee. Now, the show just frustrates and stresses me out.” 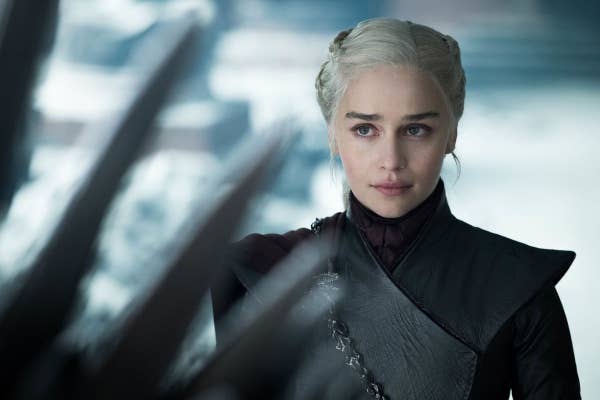 “Unfortunately, the ending of Game of Thrones ruined the show completely. It was not an ending that made you want to rewatch, which sucks because I was so excited to rewatch it in it’s entirety before Season 8 began.”

“Six Feet Under hands down. It had the best ending to any show I’ve ever seen and I’ve never cried so much. The entire series was a journey you can only take once.” 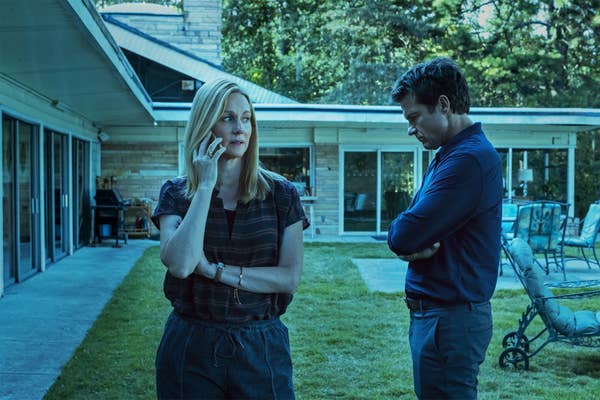 “For similar reasons to Breaking Bad, Ozark just keeps getting more and more stressful and emotionally exhausting. It’s an amazing show, but I don’t think I could go back to the beginning and watch it again, especially knowing how certain storylines turn out.” 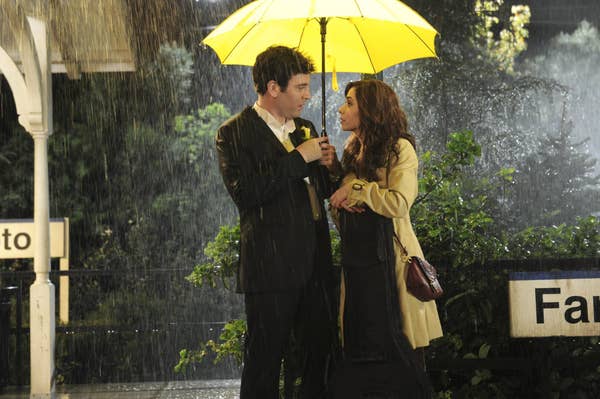 “The show was so clever, hilarious, and heartwarming, but the finale turned the whole series into such an overwhelming maddening bitter lie and I can’t watch it again.” 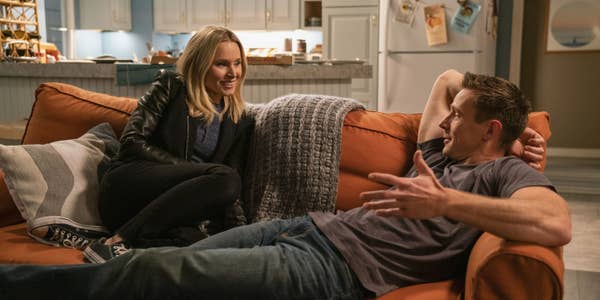 “I loved this show, but now knowing the fate of one of the most beloved characters in the Season 4 finale just depresses me. I have a hard time rewatching any of the episodes now knowing what happens.” 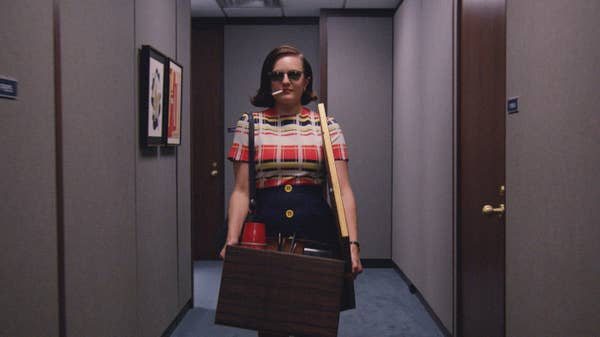 “It was a great story with a lot of character development and it stuck to reality which I liked. However, it had a very slow pace and the story is too long to be rewatched.” 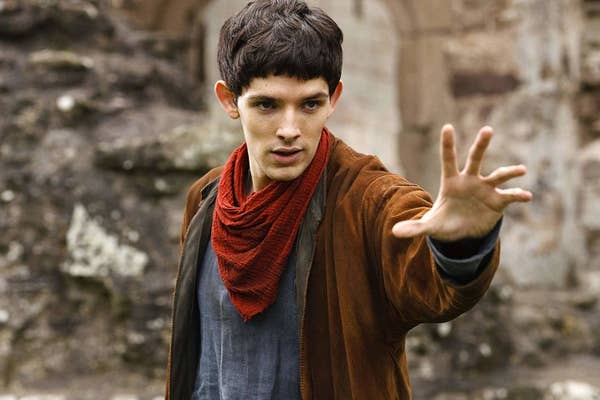 “I have yet to be able to rewatch Merlin. While it stayed true to the legend, so I knew what was coming, the series finale was still devastating. I’ve never cried so hard over a TV show before.” 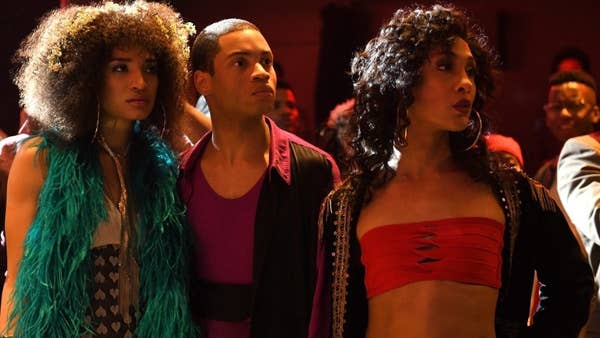 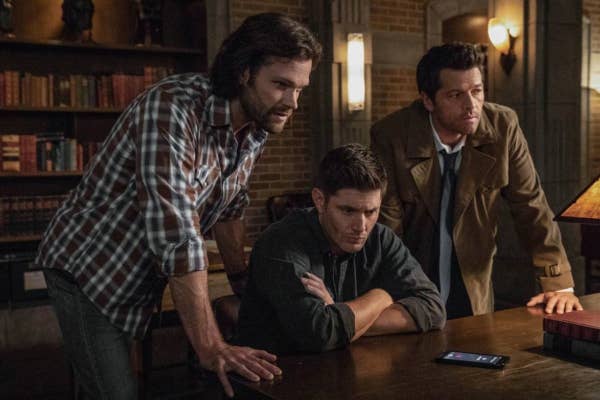 “I absolutely love this show, but there are 15 seasons. I do watch my favorite episodes, but I don’t think I could watch the whole series again, no matter how good it is.”