People can be heard laughing throughout the episodes of Friends. That’s because it was filmed in front of a live audience. The real reactions helped make the show in multiple ways, but there were a few scenes that were kept from fans for a reason. One of them was an important moment for Ross (David Schwimmer) and Rachel (Jennifer Aniston).

‘Friends’ was filmed in front of a live audience 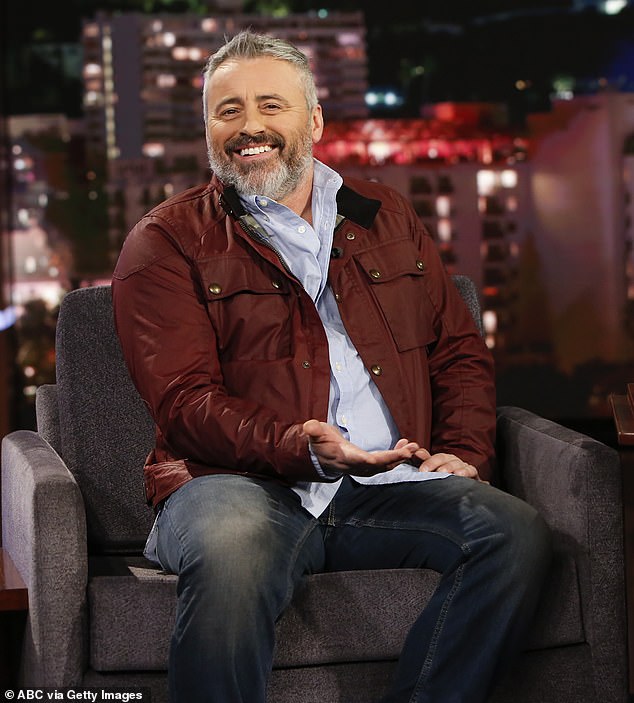 The show was filmed in front of a live audience instead of using a laugh track. Sometimes this helped writers realize what worked and what didn’t on the spot.

“To work in front of a crowd is great because it’s the ultimate sound board. If you say the joke in the scene and you hear crickets, it’s not funny,” Matt LeBlanc, who played Joey Tribbiani, explained on Jimmy Kimmel Live.

“When a joke tanks you see around the corner on the stage like 12 writers [his hands come together] ‘I told you, you stupid!’” LeBlanc added. The actor claimed it’s fun to work on shows whether they’re in front of a live audience or not. Sometimes the actors messed up in front of the audience.

Lisa Kudrow would apologize for laughing

The actors weren’t always able to keep a straight face in a scene. Lisa Kudrow, who played Phoebe Buffay, would laugh sometimes.

“Here’s what I love, is when I watch an episode, I’ll usually remember where we broke during the scene,” Aniston said in a conversation with Kudrow for Variety. “You and I would always get into these fits of laughter because you had this wonderful ability to — you were about to hit your punchline, and you would do this adorable thing where you would break. You would say the punchline, and you would always turn to the audience and say, ‘I’m sorry, it’s really funny.’”

Aniston said this was endearing. “If I knew I was going, I wouldn’t say the punchline — I didn’t want to ruin it,” Kudrow said.

Cliffhangers were kept from live audiences

There were some dramatic moments in Friends, and filming would change for them. The cast talked about the moment when Ross accidentally said Rachel’s name at his wedding in Friends Final Thoughts.

“I remember thinking ‘God, this is good. Like this is smart. These guys are so smart,’” said Aniston. “We couldn’t have an audience for that part. We always removed the audience for the cliffhangers because you know obvious reasons. You don’t wanna spoil it.”

She said she remembered it was “chilling.” Now we’ll never know how a live audience would have reacted to it.