As television continues to evolve, characters who were popular while a show was airing often don’t age well. While beloved in the 2000s, Barney Stinson has become the most controversial character in How I Met Your Mother. As entertaining as he can be, viewers are beginning to realize that his actions shouldn’t have been brushed off for laughs.
But Barney is, objectively, the funniest character of the cast in plenty of other ways, and the show wouldn’t be nearly as good without him. His relationship with Robin is a fan favorite, despite how toxic it was, and a large portion of viewers are still disappointed by the show’s ending. However, there are plenty of fans who took to Reddit to have their own opinions heard. 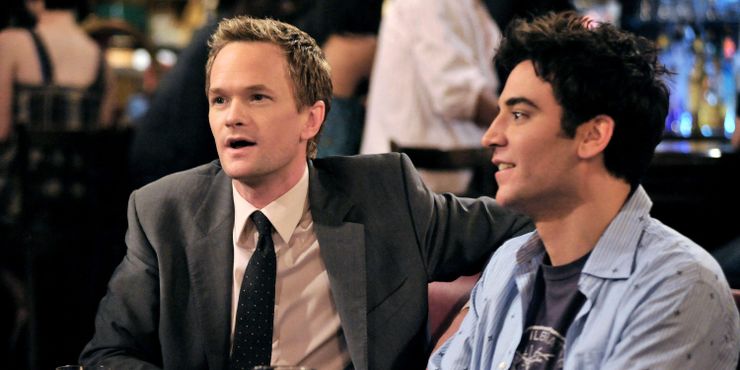 On a Reddit thread where fans voiced their unpopular opinions about the series, one user wrote about Barney and Ted’s friendship. Barney has always been Ted’s biggest fan, but that doesn’t mean that he treated Ted well.
Barney has his moments with everyone, but overall, Barney’s done some pretty horrible things to his best friend. He lets bad things happen to Ted for his own enjoyment and always drags him into uncomfortable situations. Barney even hooked up with Robin while Ted was still mourning his year-long relationship.

Barney Is Annoying And Childish 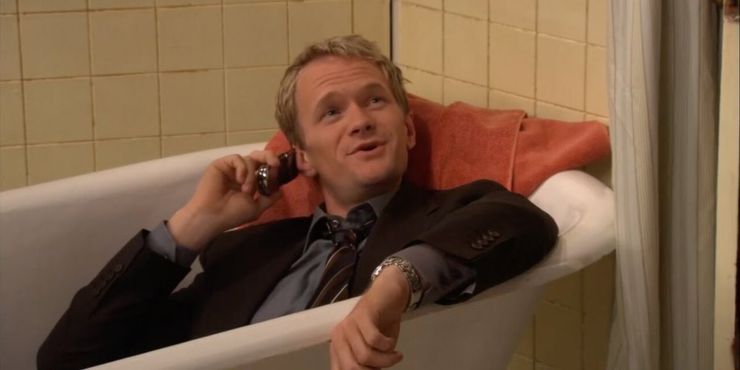 Barney being childish is more of a fact than an unpopular opinion, but many fans love Barney’s sense of adventure. One user discusses why they find Barney so unlikeable, and claims that his age and maturity level contradict each other.
It is disturbing to see a character who can be so fun and loveable one minute behave like a sexual predator the next. One of the replies stated that Ted probably made Barney worse in his story than he actually was, but this has always been a fan-created HIMYM theory that was never confirmed in the show.

Barney Is The Worst Character In The Show 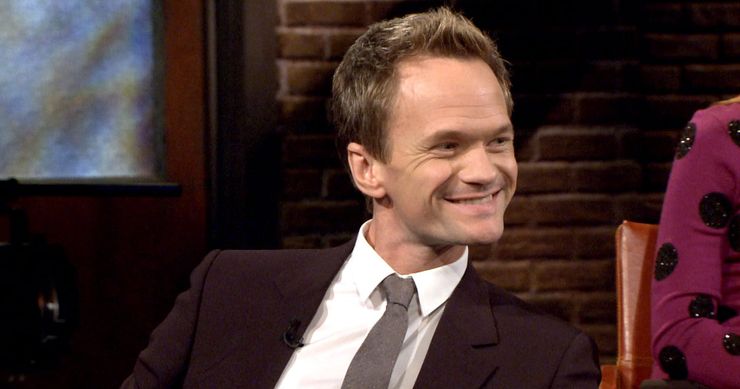 One fan pointed out that Barney grew into a bigger role the longer the series went on. They went on to say that they found the episodes focusing on him unlikable, and preferred the first season because it was more about the other characters.
There’s no arguing that Barney went from Ted’s surface-level friend to a more layered character, but the question is what those layers are made of. The same user claimed that Barney has always been self-centered and ill-intentioned.

Barney Never Should Have Gotten Married 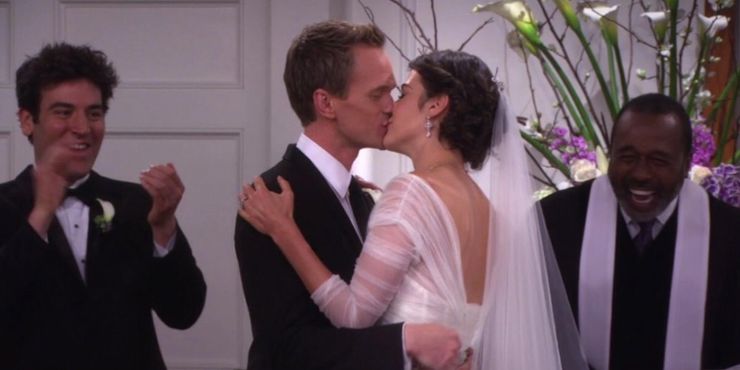 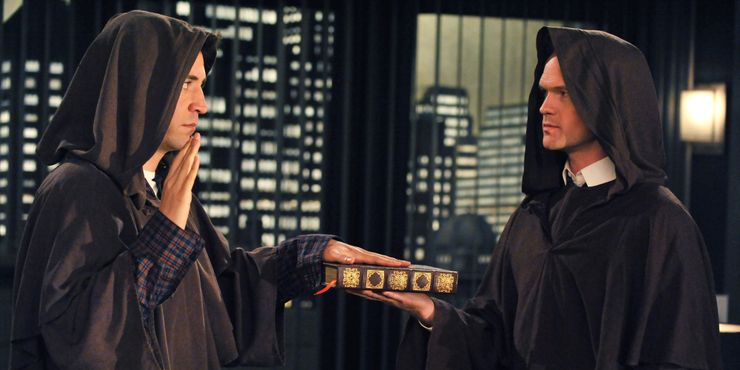 There were a few episodes during How I Met Your Mother season 3 where Ted cut Barney out of his life. Barney hooked up with Robin and kept it a secret while Ted and Robin’s breakup was still fresh, breaking the rules of Barney’s self-published book, “The Bro Code.”
One Reddit user made a list of their unpopular opinions about the show and stated that Ted and Barney’s fight wasn’t convincing. Ted has forgiven Barney for a lot of horrible things, and it was disappointing that Robin drove a wedge between them. But they come out stronger on the other side, and Ted even encourages Barney to pursue Robin when he realizes he’s in love with her.

Barney’s Romance With Robin Is Forced (And Sometimes Creepy) 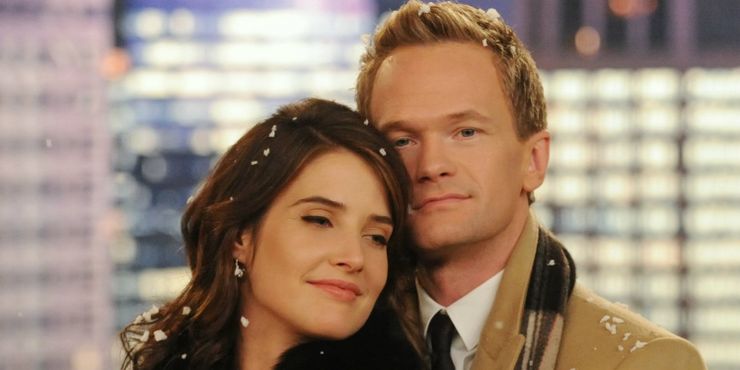 One devoted viewer, who claimed to have watched the show around 30 times, took to Reddit to explain why they hate the Barney/Robin pairing. They explain that, while Barney spends an entire season pining for Robin, viewers never get any indication that she shares his feelings before they’re thrown together.
Barney and Robin are miserable in their relationship and spend all their time fighting. They decide they don’t work as a couple, which begs the question of why they jump straight from broken up to engaged. The user also found Barney’s proposal to Robin manipulative, something that Robin even pointed out to Barney herself.

Barney Only Felt True Love For His Daughter 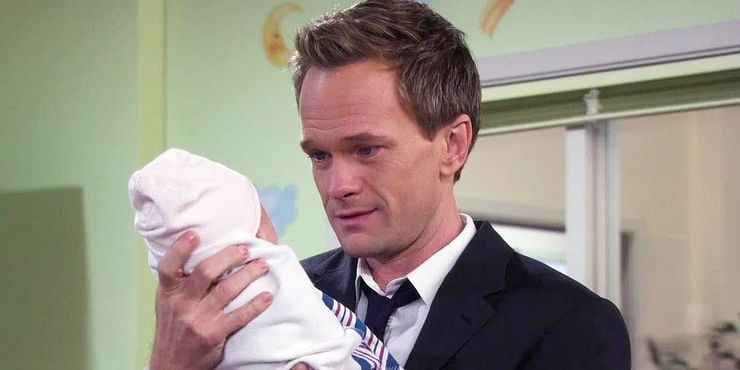 A lot of viewers feel that the How I Met Your Mother series finale is one of the worst of all time, but there are people who feel differently. One fan believes that while Barney’s ending was a bit dodgy, he first experiences true love when he meets his daughter.
Given Barney’s womanizing ways, it is difficult to believe that romantic love would be strong enough to change him. The same user admits that Robin seemed more like a trophy to Barney than anything else. His daughter was the only person Barney has ever felt unconditional love for. 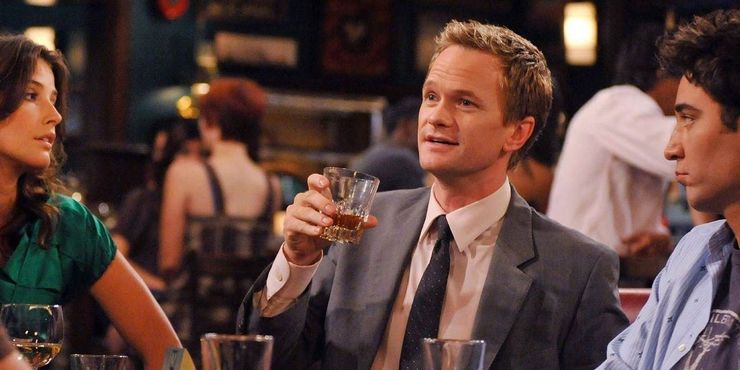 This truly is an unpopular opinion, as even those who dislike Barney because of his misogynistic ways admit that he has some of the funniest scenes in the show. It’s a common belief among fans that Barney carried the show, but one Reddit user disagrees.
They started a thread arguing that he’s just an overexaggerated version of the stereotypical, “playboy” friend. They didn’t find Barney as legendary as other fans do, and think his lines and catchphrases could use a lot of work. 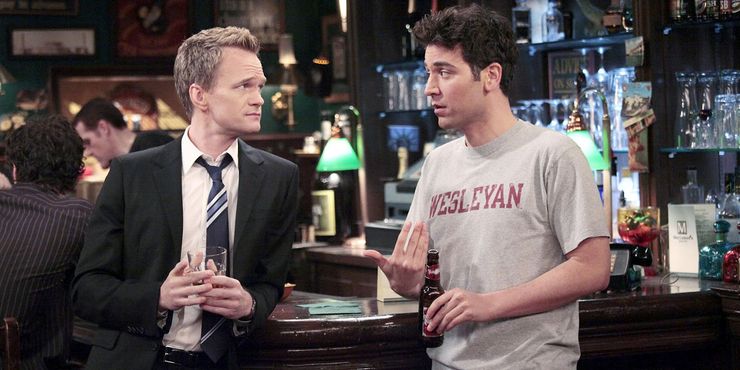 Although the show established that Barney was in the wrong for hooking up with Robin, one fan question this. They wrote that Ted is irrationally angry when he finds out, and he comes across as a jerk since he had been broken up with Robin for a while. But Ted and Robin continued to struggle with their feelings that season and they backslide right before she sleeps with Barney.
If the replies are any indication, most people don’t agree with this point of view. The general consensus among the comments was that Barney wrote “The Bro Code,” and expects his friends to treat him a certain way, yet he doesn’t treat them the same in return.

Barney Is Just An A*Shole 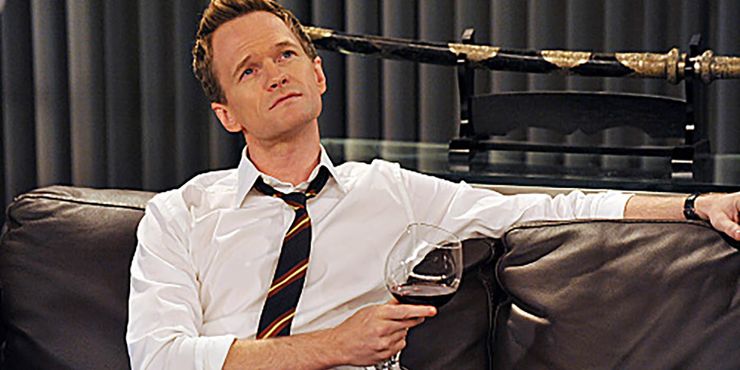 No matter how much viewers love Barney, there probably aren’t too many people who disagree with this opinion. It’s become a more popular belief over the years, and even Barney’s friends call him out for being a jerk. One fan voiced their confusion as to why the gang hung out with him, in the first place.
Given that Ted, Marshall, and Lily are portrayed as decent people, their choice to be friends with someone like Barney feels a bit unnatural. The Reddit thread continued on to say that, while Neil Patrick Harris gave a great performance, Barney was misogynistic and a big-time a**hole.